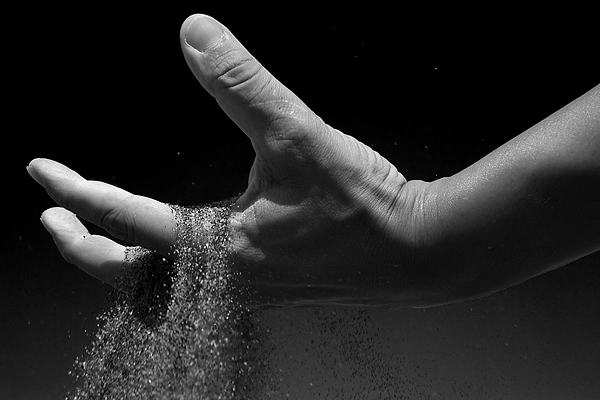 There’s a lesson to be learned when you’re moving to a new apartment. You realize how many possessions you have and see the difference between the things you need, really want, and things you don’t need and don’t want. I recently got married, so my wife and I moved into a new apartment. I hate moving, and I own about as many things as any other twenty-something male: gym clothes, club clothes, church clothes, shoes that match each category, Xbox, 32inch TV, etc.

When moving, its not the big stuff that bothers you like your couch, bed, etc because usually, people hire professionals to move stuff like that. For me, its the little things that irritate me. The things that I don’t need or want, but I have to bring it along with me or find a way to get rid of it.

There were a few things that I realized I didn’t need or want, and that I will keep a lookout for in the future so that I won’t become cluttered with these things again.

DVD cases: I bought a DVD case that holds multiple DVDs and threw away all of the cases because why carry a box full of DVDs when I can carry them all in one case. I own about twenty DVDs but there are movies that I love and will watch multiple times. Otherwise, I use Netflix and Hulu for Movies and TV shows. I have a friend who has a bookshelf of DVDs. Maybe he likes to collect movies, but I think he just collected a bunch of movies over time and has no time to watch most of them.

Clothes I haven’t worn in a year or more: Clothes are one of the most things people horde. They know that they haven’t worn an outfit in a year, or that the outfit doesn’t fit them the same when they bought it, but they will hold on to it because they imagine a scenario when they would want to wear the clothes. Continually that scenario stays in their imagine and the clothes stay unworn in their closest.

I also felt a biblical lesson from moving. Having too many possessions restricts people from getting out and living life. I was in Best Buy and looking at the UHD TVs. It looked very attractive, but I figured if I bought the best TV on the market then that would influence me to stay in the house and watch TV all day. Most TVs are 1920×1080, which support HD video games and Blu-Ray so thats all I need. I don’t think I could tell the difference in a higher resolution anyway. And if I could, how much happier would it make my life?

0 comments on “A Lesson in Possessions.”