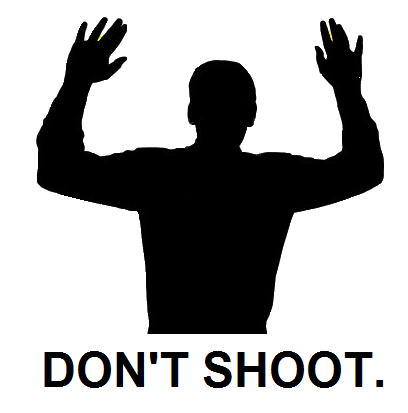 There have been many racial problems in America lately with unarmed Black men murdered by police. A pastor addressed this issue by saying it is a problem with sin. He said, “We can make it a political issue, we can make it a racial issue, but it all is a problem with sin. If people desire a heart for Christ, then we wouldn’t have these issues.” Sin is the root of all evil in this world, I get that, but just focusing on sin is distracting from all of the other causes of police brutality.

If police brutality is just a sin problem, then church members not tithing is just a sin problem too. Pastors have no problem with going into detail about the issues of not tithing, but unarmed men being murdered by those who swore to protect and serve us is a simple problem with sin. It shows that pastors inevitably talk more about what matters more to them than what is important to their congregation. If the majority of your congregation are African-American, then it is important to preach on Black issues. Where else will I find biblical guidance to police brutality, BET?

0 comments on “It Is More Than A Sin Problem”