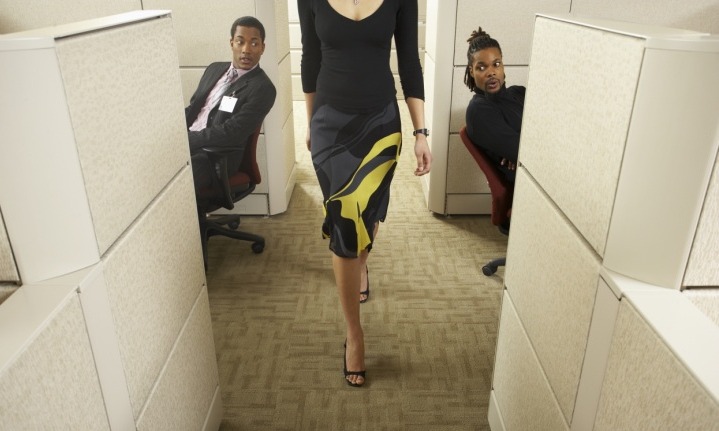 I have a problem with pushing girlfriends away. When I’m in a new relationship, no matter how much I want it, I tend to push their buttons just to see what is their breaking point. I was eighteen when I pushed my first girlfriend away. I can blame that on being immature and everything else that includes being eighteen. I’m twenty-five now, and I pushed my girlfriend away. The reason being: immaturity, lust, and realizing how little I’ve grown since eighteen.

It’s like I test how much the relationship is worth by seeing how much bullshit they are willing to tolerate. This flaw has a backfire because it seems like when a girl knows she is being pushed she fights harder, but when a girl is wanted too much, she runs away. Maybe that is how I felt. I felt like I was wanted more than what I deserved. I was loved and I felt like I did little to earn it.

Contrary to popular belief that men are dogs, I’m like a cat. No matter how much I’m loved, I will take it for granted and desire to do my own thing. Dogs fall in love with you as much as you love them. My girlfriend left me with the help of a lot of pushing from me. We almost made it to our first anniversary, but like many other things in my life, I get close to the triumphed moment and miss it.

God gave us the gifts of sexual attraction and desire, but He designed it for marriage. If you know who Cyclops is from X-Men, then you know he has to wear special glasses to keep his optic blasts under control. Same thing with lust, marriage is the lenses that keep our lustful blasts under control and only released when we deliberately want to. Without marriage, our sensual desires will never be fulfilled. God’s power is endless, and we are a product of God, which makes our lustful desire endless, so marriage is what keeps our lustful desires controlled.

When it comes to dating women, just because you enter a relationship doesn’t mean that your attraction to other women will quit no matter how fine your partner is. If Halle Berry can get cheated on, then that shows that lust is a deeper problem than just having an attractive partner. Many times when people are in a relationship and they find themselves attractive to someone else; they start to question their decision for entering the relationship, whether they wonder if they dated the right person, or that they just want to be single so they can lust after whoever their eyes seek.
There will be other people you find yourself attracted to and who you can see yourself being compatible in a relationship with. That doesn’t mean that you chose the wrong person to date, or that your current relationship isn’t supposed to be. Your relationship is supposed to be if you want it to be. If you want it to be, then you have to control your attraction. Life isn’t about switching from compatible partner to the next, but about building a foundation with one person regardless when you find someone else attractive.