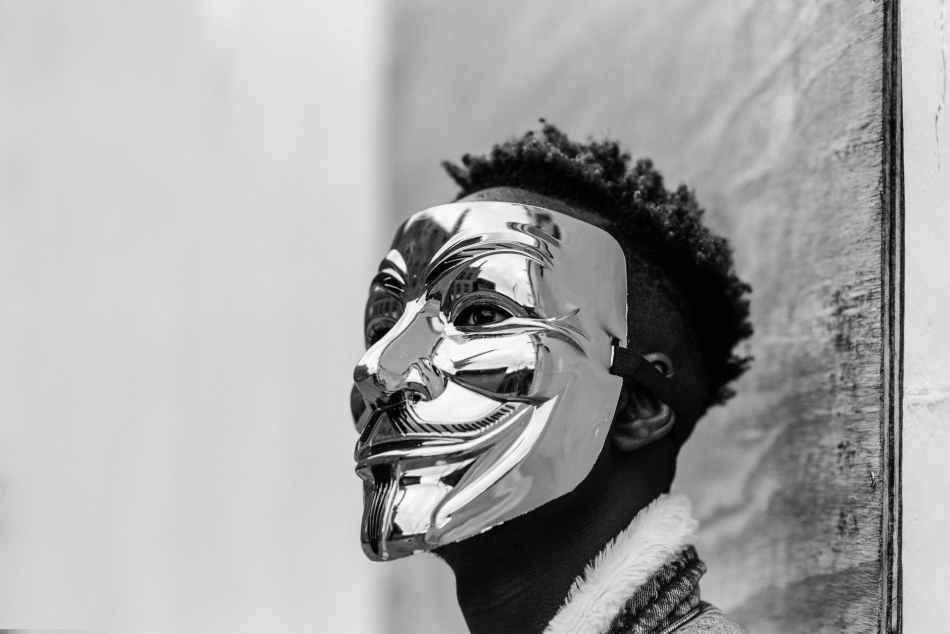 If George Zimmerman was Black then Trayvon Martin would be alive today, assuming that Zimmerman wouldn’t have racially profiled Trayvon as a trouble making outsider—but would have saw him as his own people strolling on home.

My mom called me twice this month telling me that two teens were shot and killed on their way home from Austin East, the same high school I attended in Knoxville, TN.

What is the community going to do about people in their neighborhood killing kids? Call the police? Nah, the Black community wants the police abolished so prove that you can police your own neighborhoods by setting watchmen.

Watchmen can look out for criminal activity like drug use, prostitution, and gang relations. When these watchmen learn who the criminals are, then they gather information on them and keep them out of their neighborhood. Lets these criminals know that you either quit your illegal activity or go find somewhere else to do it. And when they move to another city or neighborhood just send their history and info to those local watchmen, so ultimately these criminals have no where else to go and commit their crimes.

Should these watchmen ever report criminals to the police? Yes, if they feel like there is a lethal situation then call the police immediately. Or, depending on the crime then report them to the police. But, the main goal is to keep the police out of the local activity and handle the activity internally.