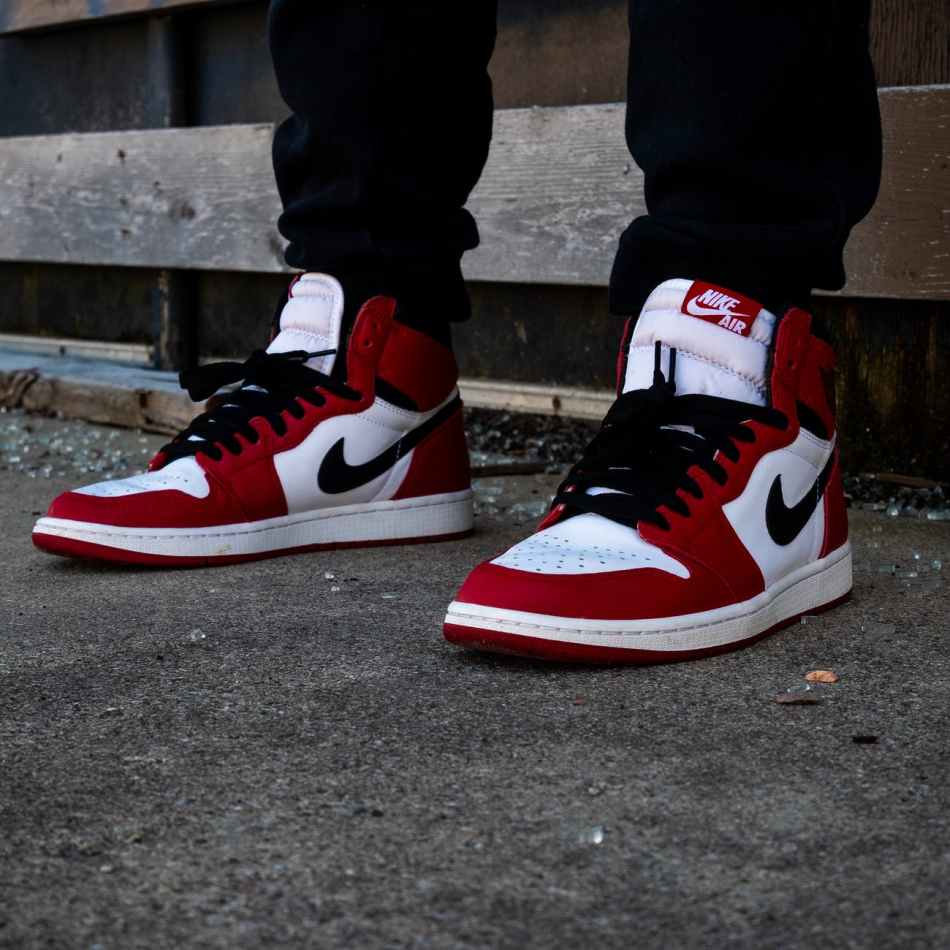 I’ve watched all 8 episodes of “The Last Dance.” The last two episodes of a 10-part series releases tonight.

I was born in 1990. Jordan retired from basketball for the second time in 1999, and in the 90s I wasn’t interested in watching basketball. But I did have a strong desire to wear Jordan shoes. Wearing a pair of Jordans to school could make the difference from being a nobody to sitting at the cool kids table in the cafeteria.

Wearing a pair of Jordans made you feel like Mike even if you couldn’t play basketball. It’s a symbol of passion and strong will to win at whatever you want to accomplish in life.

But, watching The Last Dance can make you rethink how much you want to be like Mike. The series pulls back the curtain on what was most important to Jordan and how he treated his teammates to get there. In current interviews from Jordan’s teammates, they try to speak about Jordan in the nicest way they can. They excuse his tyrant behavior as a necessity to win championships.

I’m not saying their wrong. Could Jordan still be a six-time champion had he handled his team any other way? I don’t want to be like Mike by his belittling and tyrant behavior, but I do want to have Jordan’s ability to focus on a goal and to not let anything else distract me.

If you wondered if there is anything interesting and meaningful about Michal Jordan other than basketball, then The Last Dance proves that there isn’t much. The series doesn’t acknowledge that Jordan had a wife until episode six. The episode didn’t show her face or anything, just Jordan giving her a call after he won his third championship in 1993 and the episode ended before he spoke.

Growing up I always heard rumors that Jordan didn’t care about Black people. We never heard Jordan address the issues of young Black boys getting shot and robbed over a pair of Jordans. Maybe Jordan felt some resentment towards Black people since two Black men were convicted of the murder James Jordan, Jordan’s father.

Or, maybe Jordan really doesn’t care about much other than basketball. The Last Dance series showed how Jordan treated the 1990 U.S. Senate race in North Carolina between incumbent Republican Jesse Helms and Democrat challenger Harvey Gantt. “I never thought of myself as an activist,” Jordan said. “I thought of myself as a basketball player.”

That scene in episode five proves why Jordan is so silent on social issues today. He never cared about anything other than basketball.

I mean nobody is asking you to march in the streets or kneel during the National Anthem. But, with great power comes with great responsibility, and it will mean a lot to the Black community to know that you acknowledge and care about the Black people who don’t have the money, power, and fame to protect themselves from being Black.

If I can be anything like Mike, I want to take his ability to focus. Its easy to get distracted in today’s social media world. I’m easily distracted from goals which is why it took me 10 years to write a 50,000 word novel.

Its not a big deal if there is nothing else to Michael Jordan other than basketball because what Jordan did to basketball will never be forgotten.

I watched Netflix’s “The Tiger King” series and in one episode, Carol Baskins said that she believes we’re here on earth to be really good at one thing. Her thing was saving wild cats.

I agree with her. Life is short. We don’t have a lot of time to do a whole lot of stuff. Jordan had secondary interests like golf and baseball. Some say that if Jordan stuck with baseball then he would have eventually went to the MLB. But, Jordan’s primary goal was to be great at basketball. Not to be average in multiple sports.

Ashleigh asked me if I could be remembered by one thing what would it be. I said, “I want to be remembered for my writing. That when I die people will think they’re really missing out because my mind is no longer on earth to write stories the way I write.” I’m sure it’ll be that way for Stephen King, because he’s known for writing and I don’t know what else King does with his life. He held a guitar in one of his book photos. I guess he can play the guitar, but King isn’t out here trying to become the next Kurt Cobain because his primary focus is his writing.

0 comments on “Do You Still Want To Be Like Mike?”