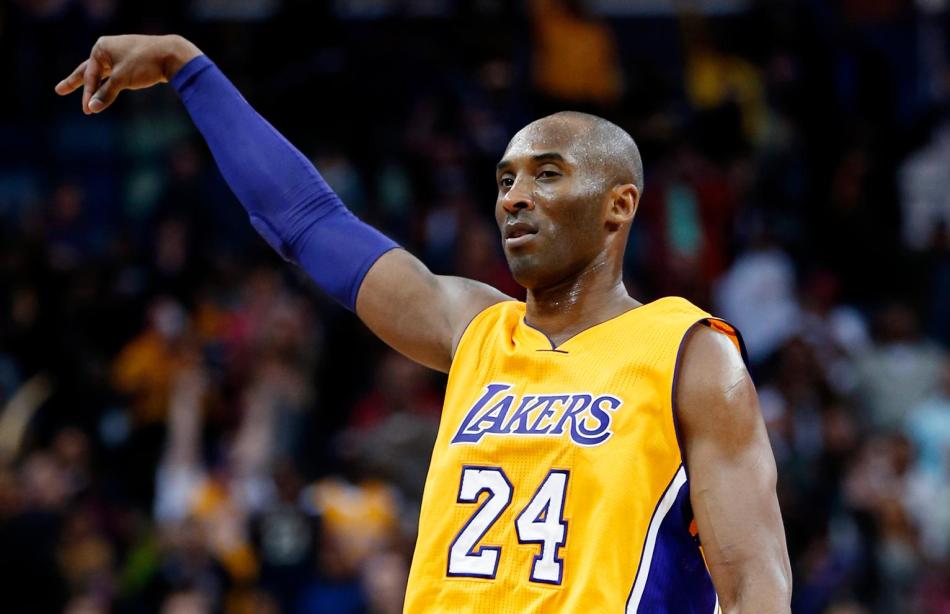 Most of America has heard the tragic news that Kobe Bryant died in a helicopter crash in California. Man, this has been a crazy start to 2020. In January we had Soldiers deployed to Iran in preparation of retaliation and now we must deal with the death of an NBA legend.

Bryant was only 41 years old. He had just retired from basketball in 2016. I believe Kobe left this earth before his time, but he utilized every moment he had here on earth.

He lived his purpose, his dream, and that is a blessing that is unmatched by a long life. This is a reminder that life is short, so stop wasting time on things that are not your purpose. Kobe centered his whole life on basketball. Stories about his childhood said that he would practice until midnight. Kobe knew he was born to play basketball. Kobe spent his whole life perfecting his game and pursuing championships.

It’s nothing wrong having multiple interests and talents. I’m sure Kobe had other interests than basketball, but he knew to make basketball his top priority. I like gaming, photography, and I even considered taking guitar lessons. But I can’t let any of these things distract me from making writing my top priority.

Kobe changed a lot of people’s lives. He will never be forgotten.