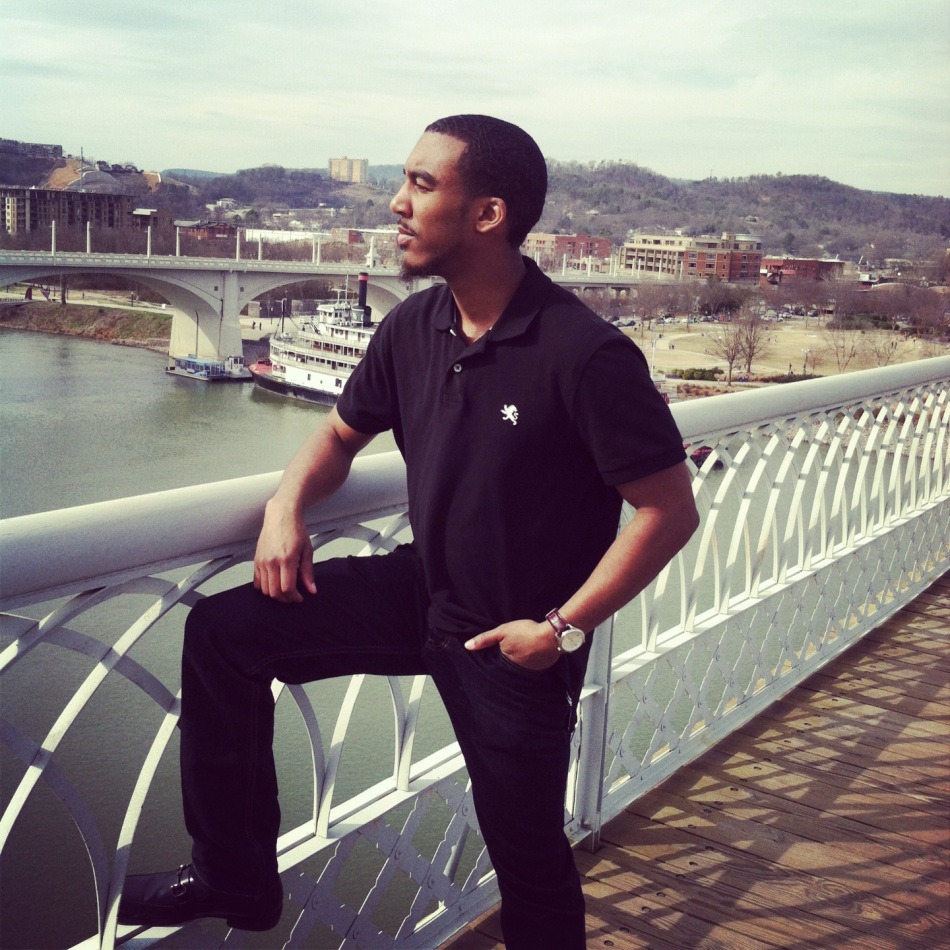 We all heard the saying, the grass isn’t always greener on the other side meaning that we should appreciate what we have because not everything we think will be better or things that look better will be better.

Singleness and marriage both come with their pros and challenges. The grass isn’t always green on the single side and the grass isn’t always green on the marriage side. If you’re single now and the marriage side looks greener with it’s wedding day, a forever lover, making babies, buying a home, sharing the load of life and other stuff, and you choose to go to the married side, then the grass looks greener now, but there will be moments, days, weeks, or years when the grass looks brown, and you start thinking about the times when the single side was greener. You get a divorce and go back to being single, and you see that the grass is just as green as you left it and now you’re stuck in misery because neither side is greener than the other.

You should never choose another side just by the way it looks, or because people say it is better. Choose the side that is better for you, not just because it’s better. If you have a 1080HD TV and the picture looks good for all the TV shows, movies, and sports you watch, then why buy a 4K TV just because it looks better. If you don’t watch a lot of TV in the first place, then you don’t need another TV. 4K TVs only matter for sports and 4K DVDs. You don’t need a 4K TV just to watch Grey’s Anatomy or Spongebob.

But hundreds of people buy 4K TVs because Silicon Valley says that the advanced technology will make your TV experience more entertaining. People will pay hundreds of dollars to replace their perfectly working 1080HD TV only to continue watching the same TV shows and spending the same amount of time watching TV.

I own a Xbox One, and I thought about buying a PlayStation Pro so I can play with my PlayStation friends and because it’s more powerful than my Xbox and it supports 4K gaming. But, I don’t have a lot of Xbox friends, so why would I buy a PlayStation only to have a handful of those friends as well. I don’t put a lot of hours in my Xbox, so why should I pay $400 for a PlayStation that I will hardly play? I don’t have a 4K TV, so why should I buy a 4K TV to support a gaming system that I will barely play when the graphics on my Xbox looks great to me on my 1080HD TV. Lastly, I only play a select amount of games. PlayStation has more exclusive games than Xbox, but why would I buy another system just to play one or two exclusive games?

The grass is greener on the PlayStation side, but my Xbox grass is green enough for me. Sometimes the single side looks greener, but that’s when I water my marriage grass, trim the grass to find the snakes, and plant flower seeds to make my grass look pretty.

0 comments on “It Doesn’t Matter How Greener the Grass is on the Other Side.”