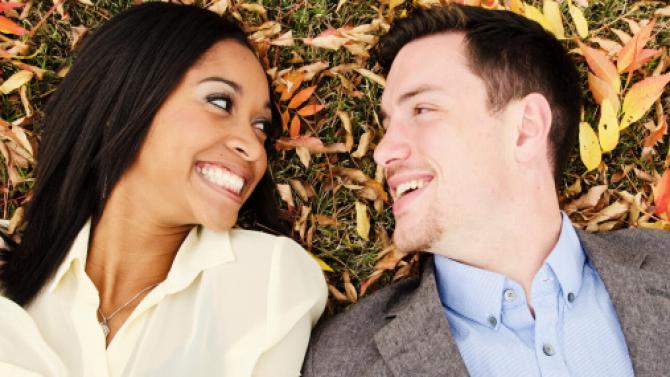 You would think that seeing a black and white couple means that the white person understands Black people’s struggles against oppression and psychological trauma from slavery and the Jim Crow era, but often times that assumption is false. I have yet to meet a Black man who dates a white woman and supports Black Lives Matter (BLM). I know some Black men who date Black women don’t support BLM, but the ideologies are different.

Black men who date white women disagree with BLM because they believe police brutality is the victim’s fault by not following orders and giving the police a hard time. They are  more likely to argue, about “Black on Black” crime than racism, oppression, and police brutality.

Through my experience Black men are less likely to speak about racism in interracial relationships than Black women. Men are more sensitive to their partner’s feelings. If a man would tell his girlfriend she looks great in a dress even though that’s not how he really feels, then a man would also water down society’s racism and the racism his girlfriend may have to make her feel comfortable.

Women in general are more expressive with their feelings, and reading this article: http://everydayfeminism.com/2016/10/husbands-subconscious-racism/, proves that Black women are more likely to discuss racism and call out the racism in their partner.

0 comments on “Interracial Relationships Does Not Mean The End of Racism.”