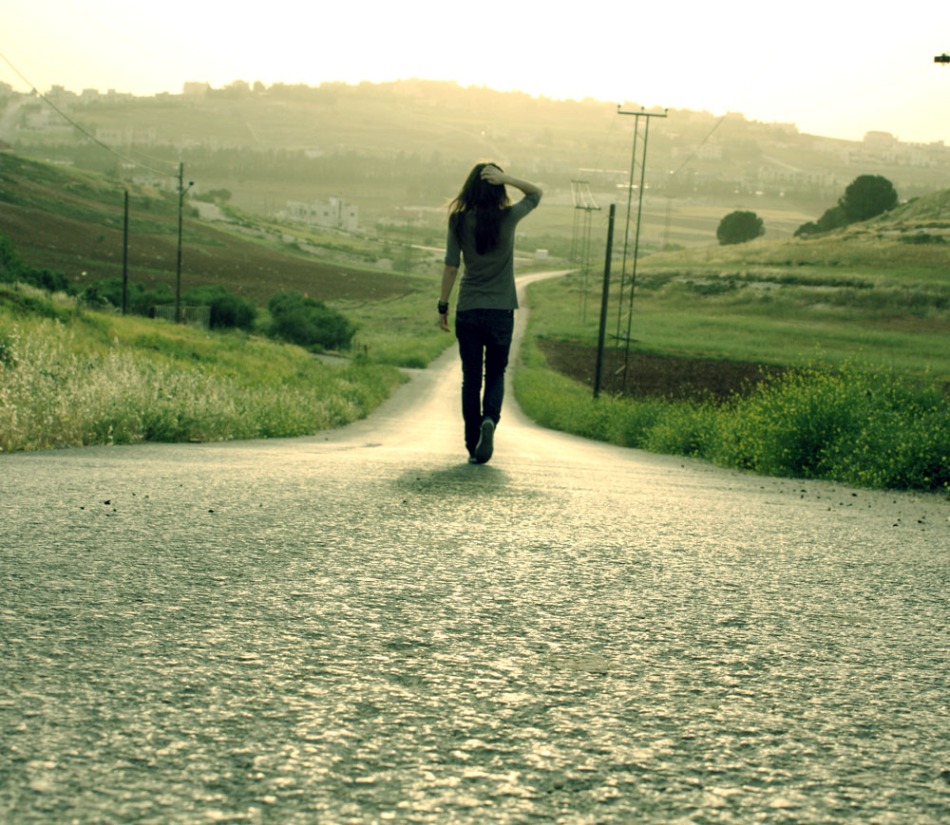 Everyone wants to be successful. I never heard someone say that their life goal is to be a failure. Even if they do fail at almost everything deep down inside they know that if they had the strength they would quit whatever obsticle that is stopping them from achieving their happiness. I know that some opportunities will be so much of a struggle for some people to achieve that it will take half their life and all their happiness to achieve and once they achieve it there is no promise that it will actually be beneficial in their life.

Take a college degree for example: Even in America a college degree is not obtainable for some people, or it would be too much of a struggle to make it a persons’ first choice to pursue. Some people, like me, only had to graduate from high school to go to college because I was fortunate enought to have parents who could pay for me to experience a four year university on campus. Some people have it a little bit harder and have to find their own way to pay for college, so they start off at a community college that is a fraction of  the cost of tuition at a university.

If I had not have fortunate parents to pay for my college then I most likely would have joined the National Guard and use those benefits to go to school, which I find many young adults doing. But, some people are not financially fortunate enough to pay for college and neither are they physically or mentally capable of joining the military.

If a person cannot afford college out of pocket and they are incapable of receiving the college benefits from the military then this person is mostly set to work in the blue collar field. There are many jobs that offer good pay and promotions with only a high school diploma, but on average a college degree makes more money than a person with a high school diploma.

Some people want a college degree to advance in life, but the pursuit of a degree is too stressful and too long that they lose interest in it and find another career path that is quicker and more promising. I know someone who took them 15 years to get a college degree. If you want something bad enough then you will find a way to achieve it no matter the cost, but it is okay to no longer want to pursue a goal if its going to take way longer than the average expected time to achieve. In fifteen years you could be the mangaer of a business.

I once had a goal of starting a rock band. When I listened to my favorite rock music and watched rock concerts on YouTube I imagined myself being on stage and rocking the crowd. I imagined myself as the lead vocal, or shredding as the lead guitarist. Then I thought that at the age of 24 I would not have time to get good enough to be lead guitarist so I imagined myself as the rhythm guitarist. I soon bought a candy apple Fender strat guitar for $500. I was for sure that I was going to learn guitar and I wanted to look good while doing it. The day I received my guitar in the mail I started playing around with some online beginner videos. I would practice for about ten minutes a day. Then it went to ten minutes every other day. Then it was ten minutes a few days a month. Eventually I put my guitar in it’s carrying case and I haven’t touch it in at least a year. I dreamed the dream to be a rock star, but then I realized that first must come the hard work of practicing cords for hours each day, learning how to read music, and other not so glamorous work.

I did not have the patience to practice for hours and learning how to read music was boring. I just wanted to pick up the guitar and start learning how to play my favorite songs. Many people have done that, but I didn’t even want that bad enough. What I really wanted was someone to strike me with a magic wand and I instantly start shredding the guitar. I wanted the image of a rockstar bad enough to buy a guitar, but the passion was gone after that.

I then thought that the drums would be easier and more enjoyable learning. Then I started thinking about the bass being fun to play. I soon gave up on all my rockstar dreams. I still imagine myself rocking out on stage, but I realize that my passion is not with learning music, and that I need to focus on becoming better at the talents I’m already good at than just being mediocre and various skills. We all have a few dreams we want to achieve but we need to be realistic with ourselves about our talents, our personality, our work ethic, our social circumstances, and how all of these play major roles in the dreams we really want, the dreams we can achieve, and the dreams that should be nothing more than a pleasant dream.