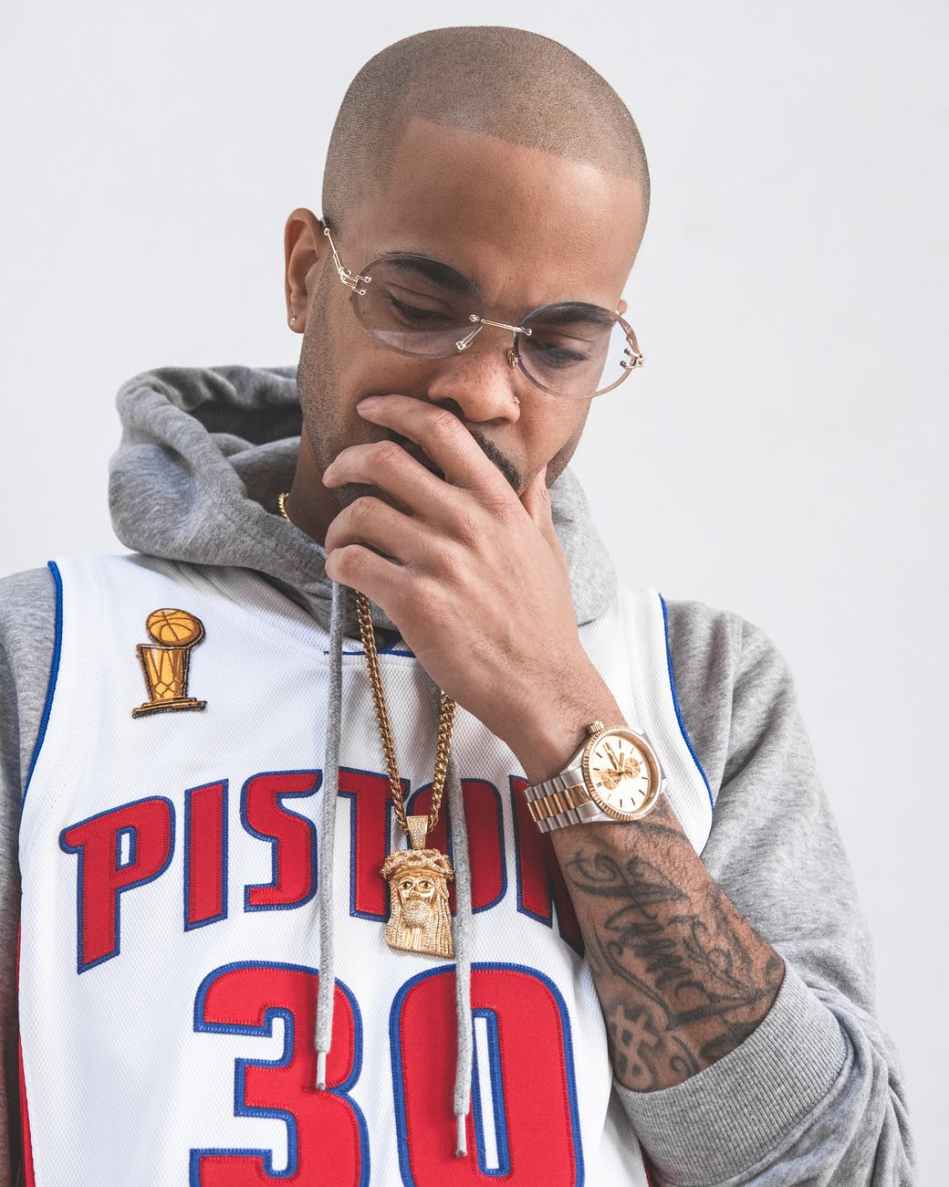 In August this year I’ll be turning 30. Turning 30 is a milestone age that most people are either excited about, nervous about, or a mix of both.

Turning 30 means you can no longer say you’re in your 20s, which comes with certain expectations from people and for yourself. I’m content with turning 30. I accomplished many things in my 20s and I had a good balance of fun and work.

Things I accomplished before 30 include:

Earning my Bachelors and Masters degree.

Earning a promotion in my career.

If you are not happy with where you’re are in life when you turn 30 then don’t throw a soap opera about it. Life itself is a blessing. Vanessa Bryant’s deceased daughter, Gigi, will never have a Sweet 16, so be thankful that you can celebrate 30 simply because you have life.

At the end of the day, if something is really important for you to accomplish before a certain age then you’re going to get it done or the goal must have not been as important as you thought. Or, unexpected circumstances happened in your life that delayed the process, which isn’t something you should beat yourself up for.

And when you turn 30 don’t look at what other people got in their 30s and feel like you’re inadequate because you haven’t accomplished that yet.

Just because I have my masters degree before 30 doesn’t mean you’re a failure because you’re pursuing a bachelors in your 30s. What are the reasons why you are now pursuing a degree? Maybe you wanted to see how far you can go in the workforce without a degree. Maybe you didn’t you know exactly what you wanted to study in your early 20s. Maybe you did go to college in your 20s but partied too much. Maybe you had a baby in your early 20s and couldn’t afford to be a student. Who cares. In fact, people who go to school in their 30s have more job experience so they know what degrees hold more value, they know what they want to do in life so they don’t waste time and money switching majors, they don’t live on campus so they’re saving money on student loans. Going to college straight out of high school is more ideal, but going to college in your 30s also has many benefits.

I was listening to the Steve Harvey show one day and he talked about how a woman fell into a depressive mood because she wasn’t married or had kids by a certain age. I understand how women want to be mothers by a certain age because age plays a huge factor for women having kids. But, at the end of the day if you want something bad enough then you’ll find a way to make it happen. If it doesn’t happen then there has to be good reasons for you to understand why it didn’t happen when and how you wanted it to and therefore, you shouldn’t be too hard on yourself.